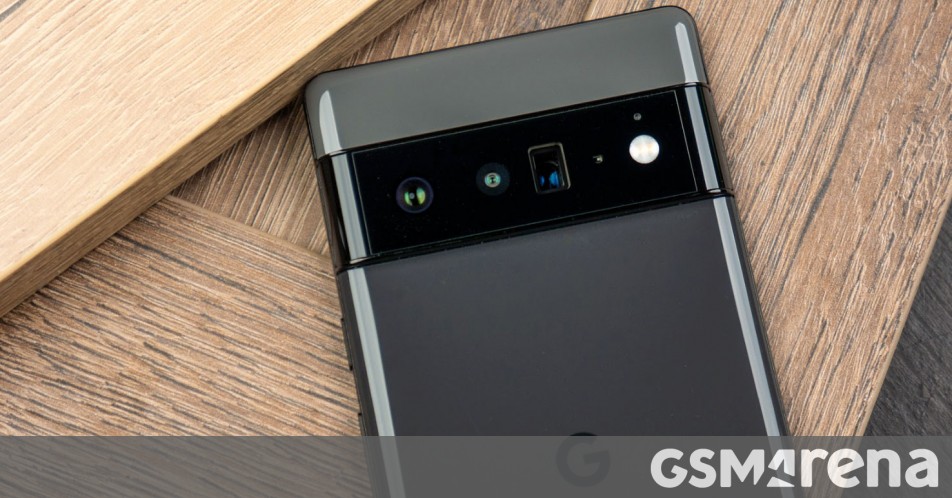 Earlier today, Google released the first Android 13 Beta build for supported Pixel devices. As per Esper.io’s Mishaal Rahman via Twitter, files found within the first Android 13 built hint that the Pixel 6 Pro may be getting an audio feature like Apple’s ‘Spatial Sound’. This feature adds more dimension to things being listened to through headphones using software tweaks.

The spatializer effect is already included in the new Beta, though not fully enabled. A shared library for this feature was found in the “soundfx” folder and suggests that such a feature might arrive to the Google Pixel duo when the public builds of Android 13 officially begin to roll out later in the year.

We obviously don’t know whether the feature would arrive to the Pixel 6, or even older Pixel devices for tha matter. We are also not sure whether current or future Pixel Buds models will support a spatializer effect.

If such a feature does arrive to the Google Pixel, focusing on audio would help Google to better compete with Apple on the premium sound front. Such a move should also prompt Google to think about releasing an AirPods Max competitor.