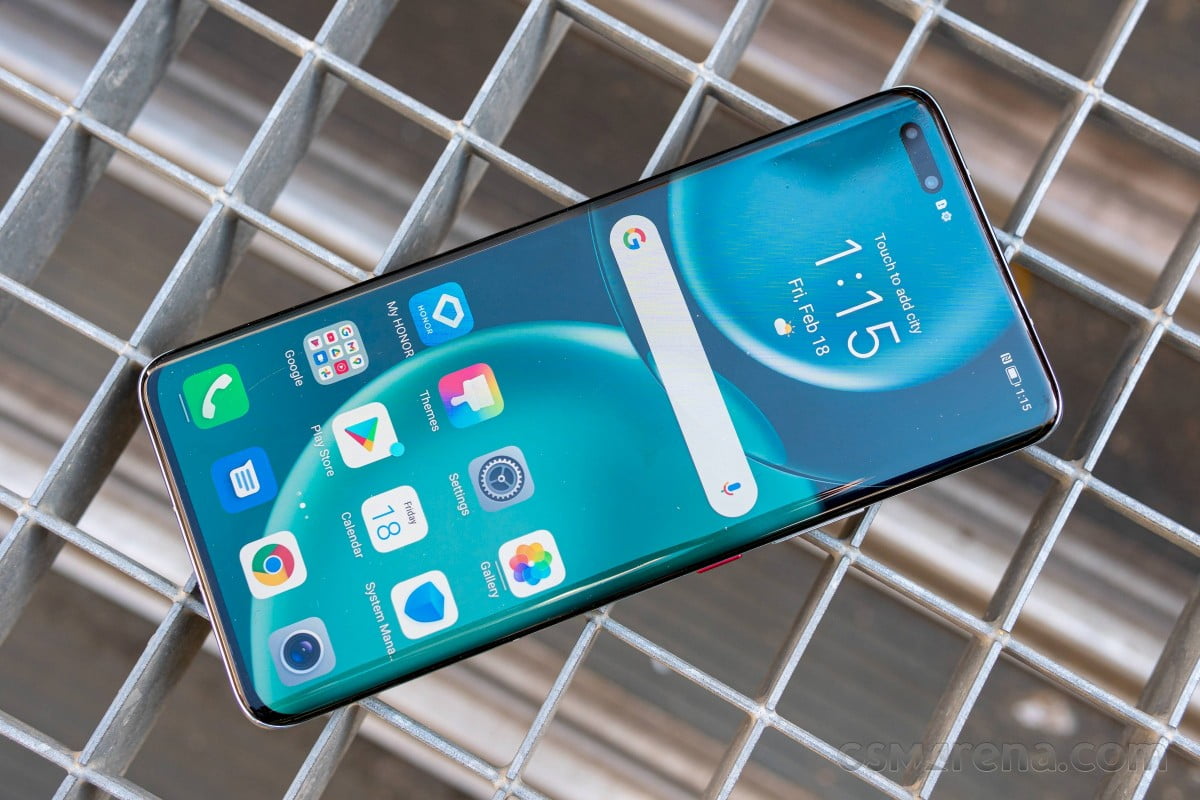 It seems Honor’s Magic4 Pro is due to launch in Europe soon as the company’s French and UK online shops have listed the device. The French site reveals an early bird sales event taking place from May 1 – 30 with €100 coupons off the phone’s final price. The actual price was not detailed on the site but the phone was initially announced with a €1,099 asking price back in February during MWC so we can assume the early-bird coupon will bring it down to €999. 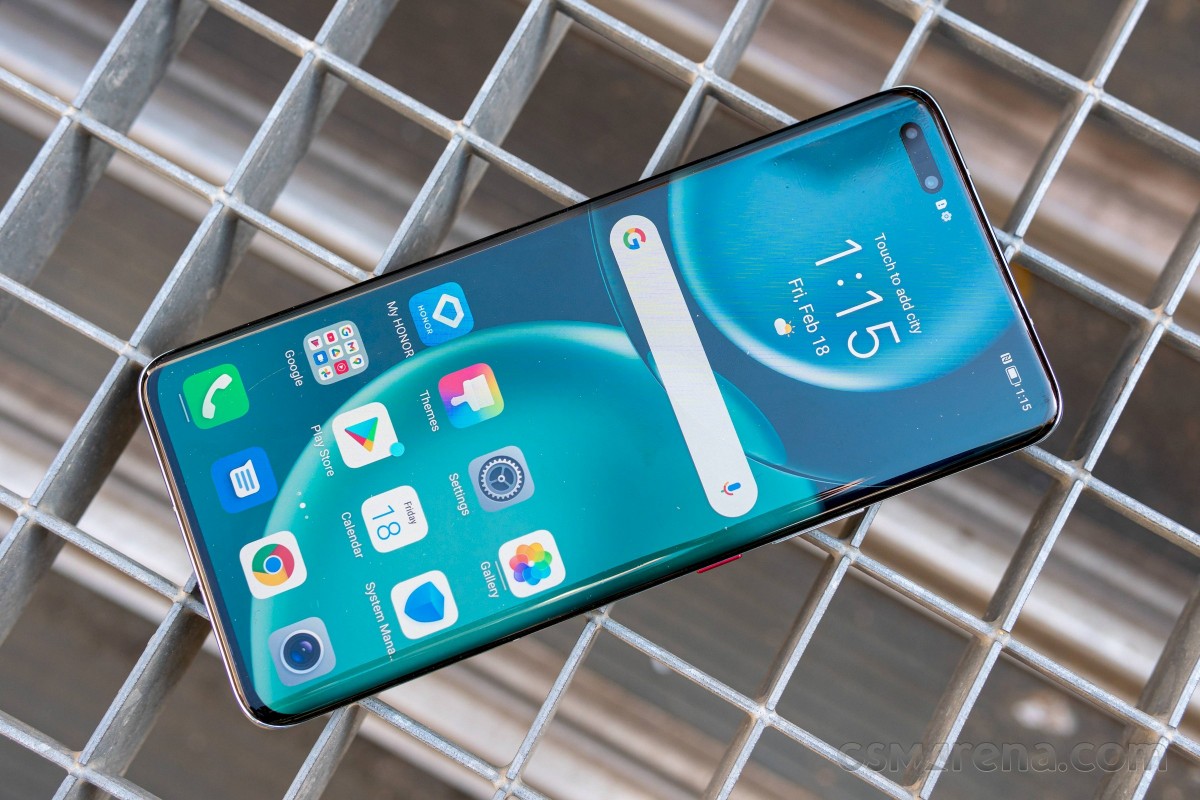 Honor France is listing the Magic4 Pro in black and cyan colors but it remains to be seen if the Gold, White and Orange vegan leather variants will also make their way to Europe. Honor Magic4 Pro brings a quad-curved 6.81-inch LTPO OLED with a 120Hz refresh rate, Snapdragon 8 Gen 1 and 100W fast charging. There’s no word if the regular Magic4 or the top-tier Magic4 Ultimate will also make their way to Europe.