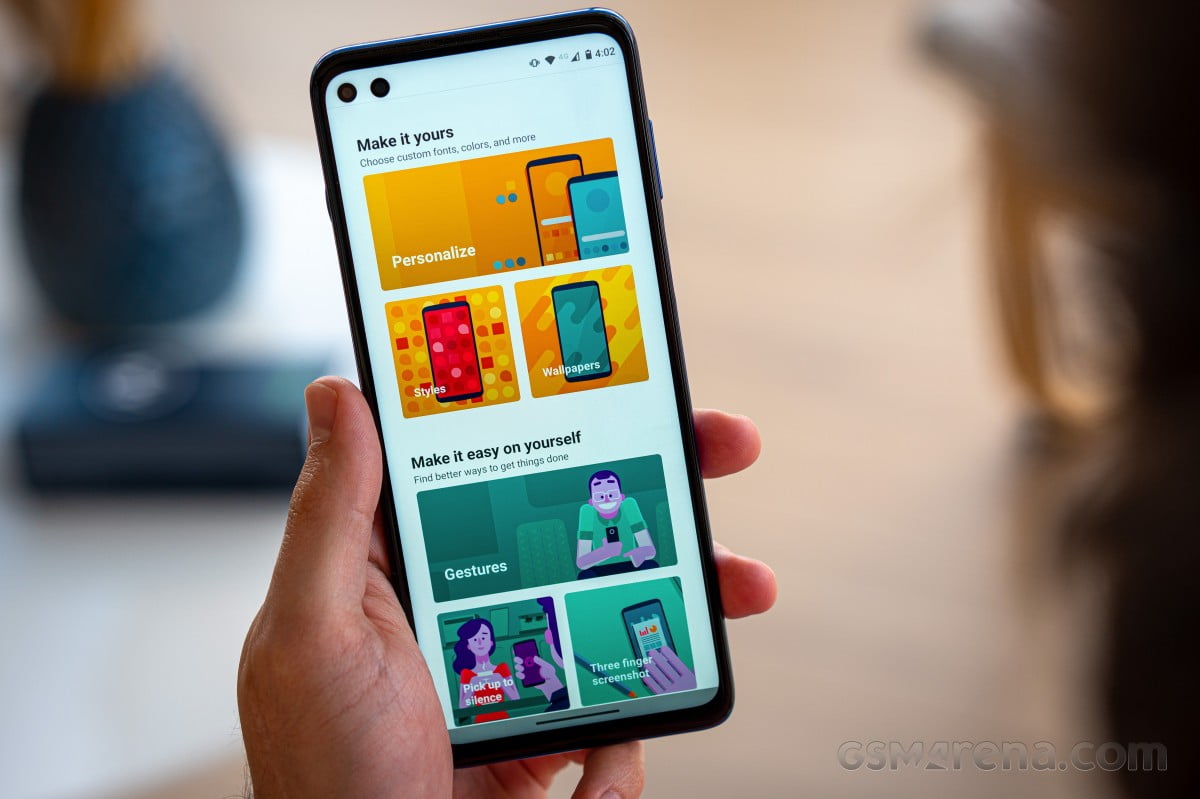 Motorola’s Android 12 rollout took a long time to start, but seems to be finally picking up some speed over the past few weeks. The latest model to be graced with 2021’s Android version is the Moto G100 launched back in April of last year with Android 11 on board.

The update to Android 12 is now rolling out to users in Brazil, and that’s no coincidence as Brazil is one of Motorola’s biggest markets, sales-wise. At the moment only the XT2125-4-DS version of the G100 is getting Android 12, and it involves a 1.5GB download. After installing the new software, the build number will be S1RT32.41-20-16. The March 2022 security patches are included, although someone should probably let Motorola know that we’re almost in May now – and by the time this update makes it to other countries, we most surely will be. 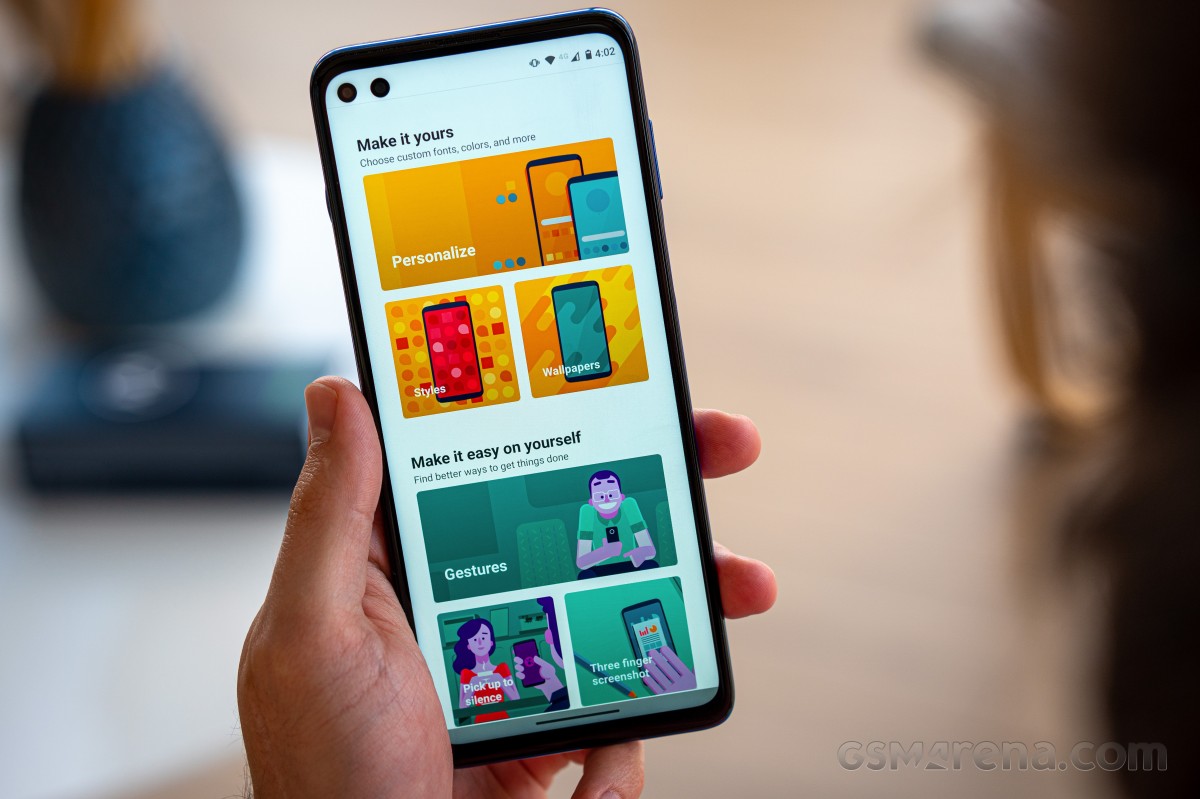 Anyway, on that topic, note that this is likely to be a staged rollout as usual, so it might take a few days for all G100 units in Brazil to receive the update notification. Then the company will hopefully consider taking it to other places sooner rather than later. Either way, if you have a G100, no matter where you are, you’ll be able to run Android 12 on it before Google releases Android 13.

Aside from all the goodies packed into Google’s Android 12, this release should also come with Motorola’s enhancements to its My UX Android skin, including new camera features and the Ready For experience.