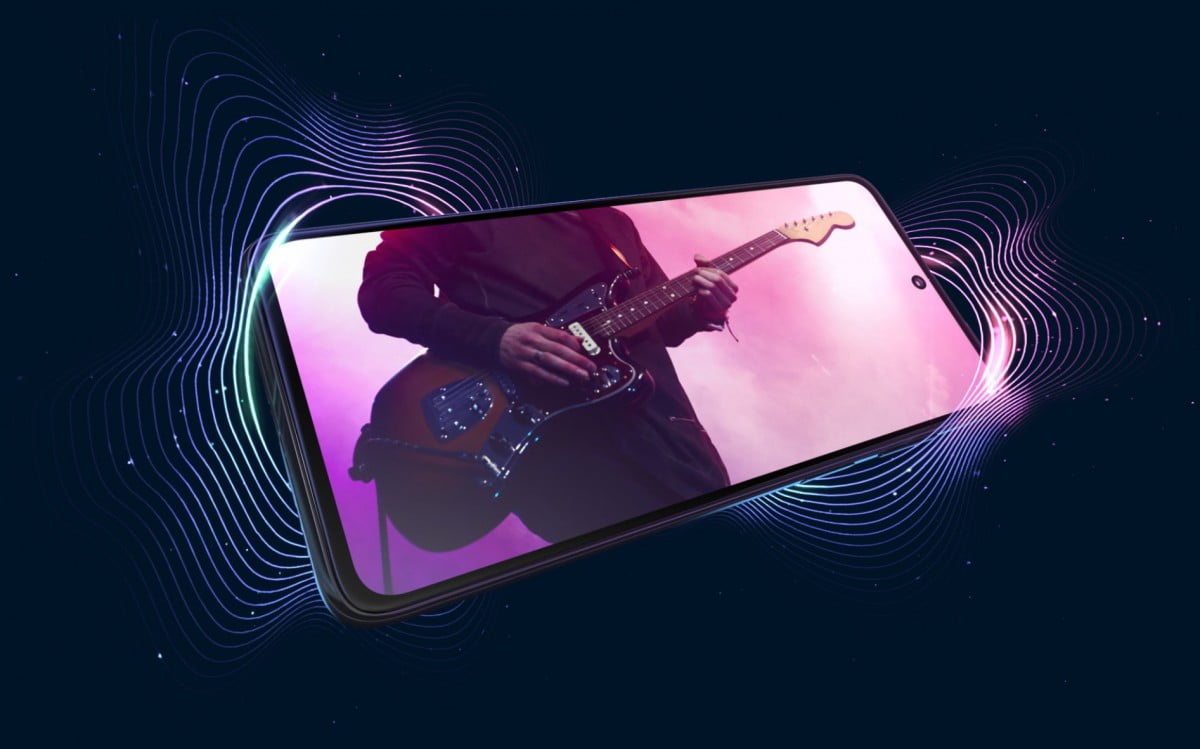 Motorola introduced its latest midranger dubbed the Moto G82. The phone brings a 50MP main camera with OIS, an OLED screen and a big battery as its key selling points. 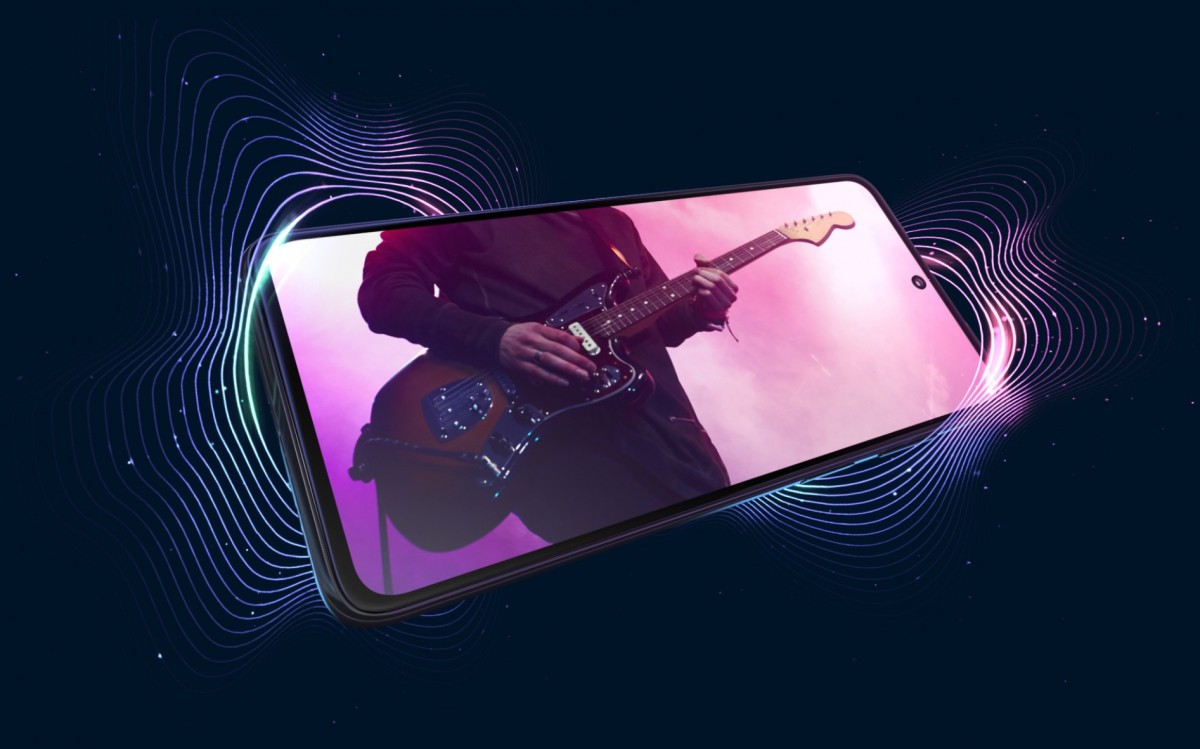 The chipset of the Moto G82 is Snapdragon 695, and the Western European market is getting a version with 6GB RAM and 128GB storage (expandable through a micro SD slot).

The OLED display does allow a fingerprint scanner underneath, but the Moto G82 has it on the right-hand side, doubling as a power key. 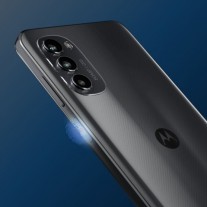 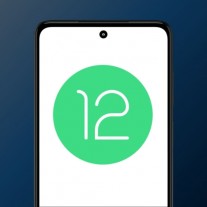 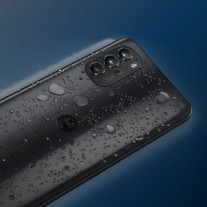 Around the back the 50MP main camera comes complete with optical image stabilization. Alongside it are an 8 MP ultrawide shooter with 118-degree FoV and a 2MP macro snapper. The selfie camera mounted inside a punch hole has a 16MP sensor.

The battery capacity is 5,000mAh and it can be topped at rates up to 30W over the TurboPower standard. Better yet, the Moto G82 will have the required charger in the retail box. 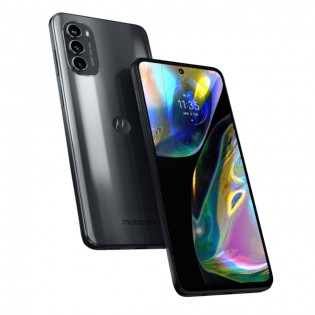 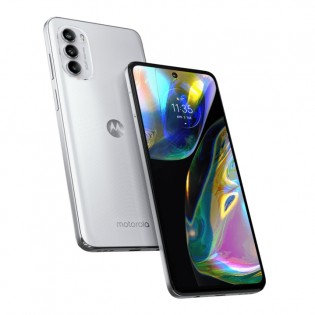 Other features of the Motorola phone include dual SIM support with a separate slot for the micro SD, a 3.5mm audio jack, and Android 12 that can be customized through My UX.

The Moto G82 is offered in Gray and White colors and costs €329.99 in Europe. The new device will also roll out to selected markets in Latin America, Asia, India, and the Middle East.