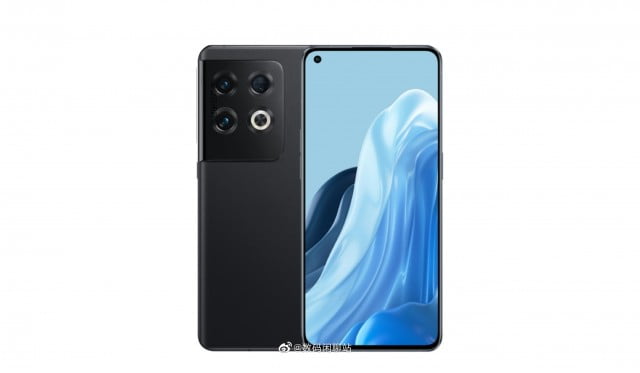 Oppo is soon expected to launch its Reno8 series and a well-known Chinese tipster just cleared off the rumored specs for the Pro model. Digital Chat Station claims Reno8 Pro will bring a 6.7-inch OLED display with FHD+ resolution and a 120Hz refresh rate. The panel is said to be supplied by BOE. The front will also house a 32MP selfie cam.

Around the back, the phone is expected to bring a 50MP Sony IMX766 main sensor with OIS and at least two other sensors which are not yet detailed. MediaTek’s Dimensity 8100 Max chipset is expected at the helm alongside Oppo’s MariSilicon X co-processor. The phone will get a 4,500 mAh battery with 80W flash charging. 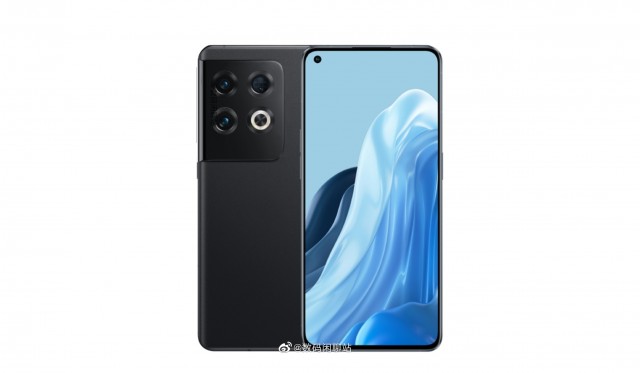 Reno8 Pro will boast an aluminum frame, dual speakers and an X-linear motor. It is said to arrive in green, gray and black colors. The tipster also mentions that the phone will be 7.34mm thick and weigh in at 180 grams. Based on previous rumors, Reno8 Pro will sport a nearly identical design to the OnePlus 10 Pro.