The event also saw the arrival of the Realme Pad Mini to the Asian country with its 8.7” screen and Unisoc chipset.

The Realme Pad Mini is an affordable tablet with an ultra-thin body at just 7.6 mm. It has a 6,400mAh battery that supports 18W charging and a dedicated Realme UI for the Pad interface. 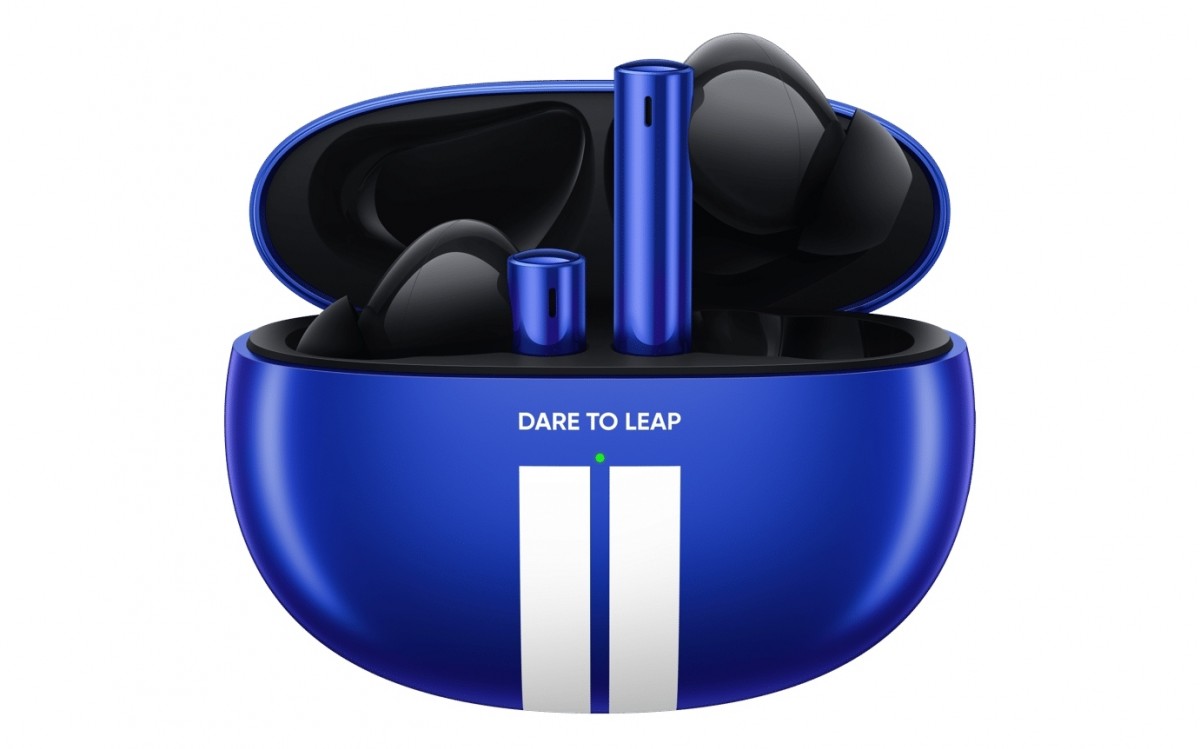 The event also saw the introduction of the Realme Buds Air 3 in Nitro Blue color, matching one of the GT Neo3 paint jobs. It will cost INR 4,999 ($65/€60), which is a 25% more than the classic Black and White colors.