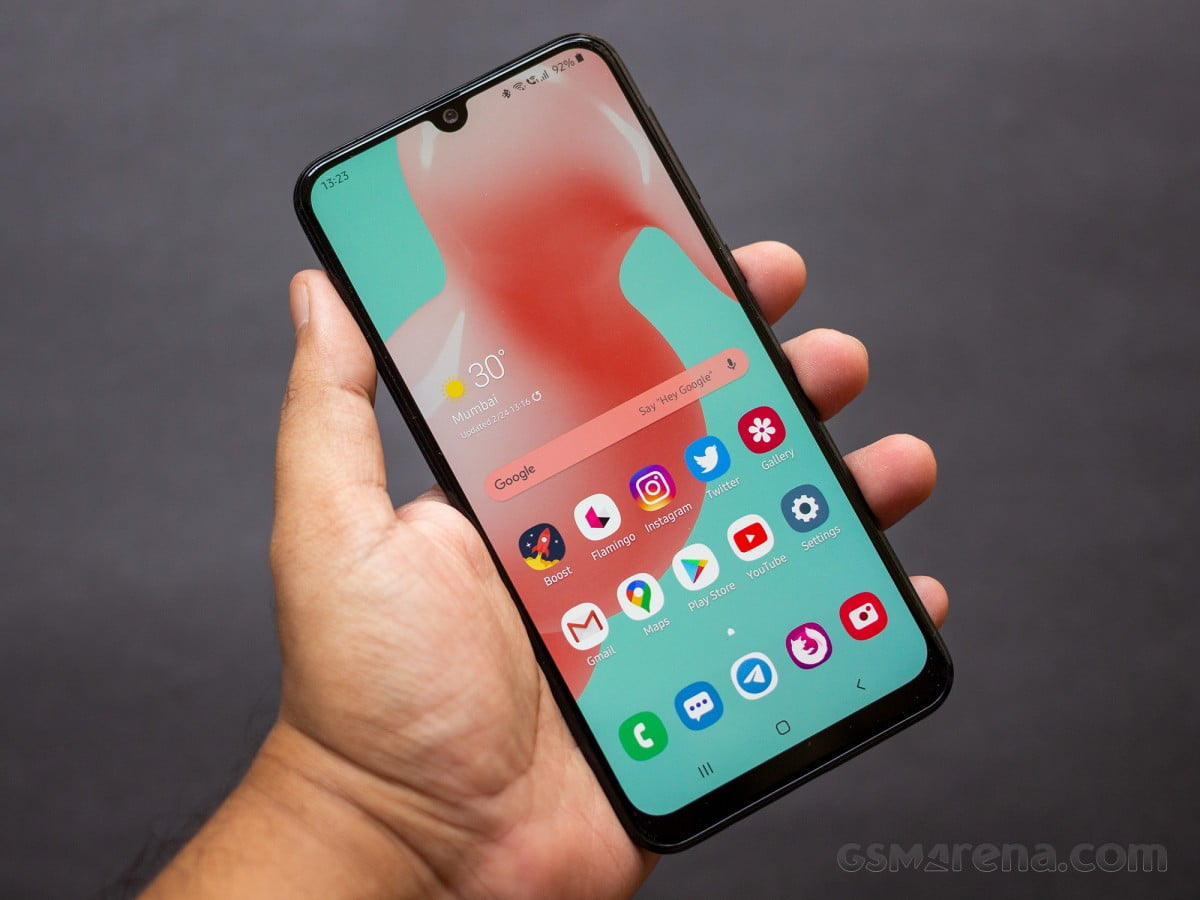 The latest Samsung phone to get updated to Android 12 is the Galaxy M31s. The phone originally launched with Android 10 back in 2020 and is now receiving its second and probably final Android version update. The new update comes bearing the M317FXXU3DVD4 identifier and is live in Russia. The firmware update brings Samsung’s One UI interface to version 4.1 and also adds the March security patch. 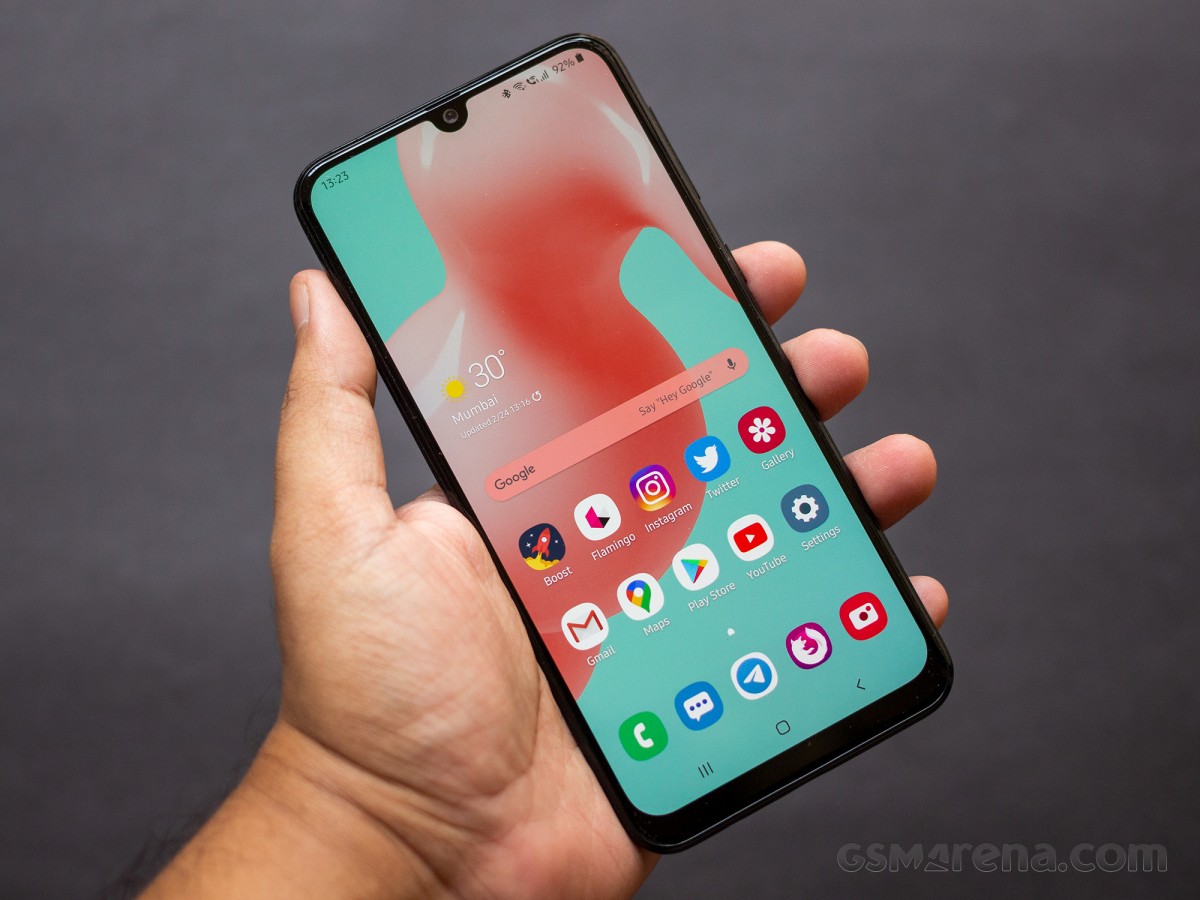 One UI 4.1 and Android 12 bring visual changes such as Color Palette, smart widgets and improved AOD and Dark mode. The update also features improvements for Samsung apps like My Files, Gallery, Samsung Internet and Samsung Keyboard. There’s a new RAM Plus expansion that lets you choose how much virtual RAM to add, camera enhancements, and more.