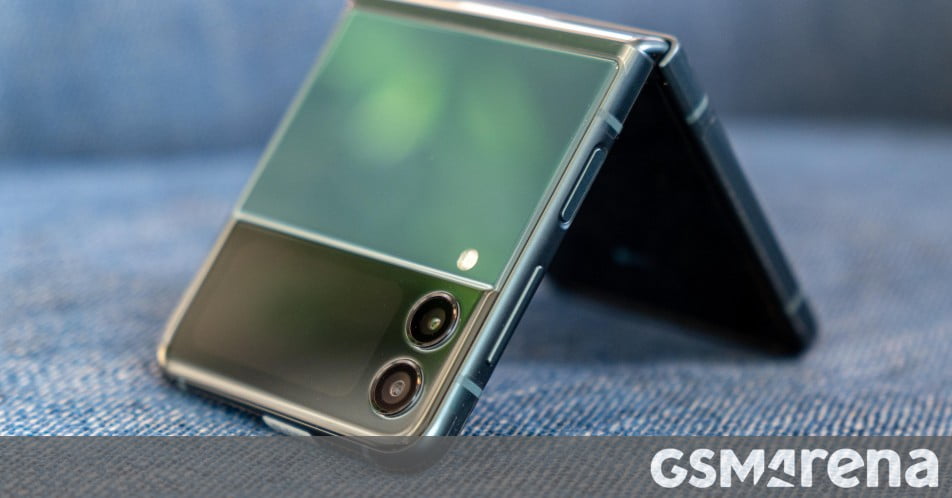 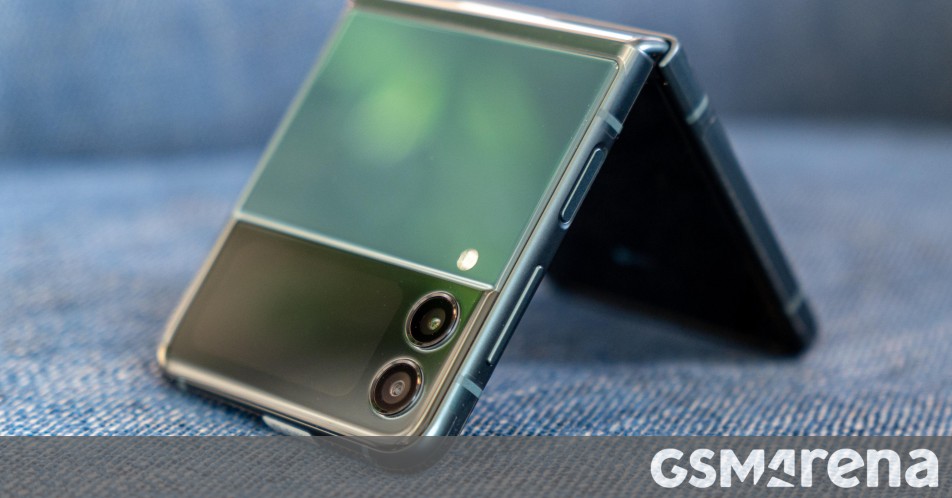 The rumors surrounding Samsung’s next generation of foldables are expanding by the day and the latest one comes from DSCC’s Ross Young who claims the Z Flip4 will bring a larger cover display. Young specifies the Flip4’s outer panel will measure over the 2-inch range though we don’t get an actual number value.

In comparison, Galaxy Z Flip3’s cover display comes in at 1.9-inches which succeed the original Z Flip’s 1.1-inch outer screen. We’ve also seen recent rumors depicting a slightly larger 3,400 mAh battery capacity compared to the 3,300 mAh cell on the outgoing model. Z Flip4 is expected to debut with a Snapdragon 8 Gen1+ chipset at the helm and Samsung hopes to sell a sizeable amount of folding phones in 2022.