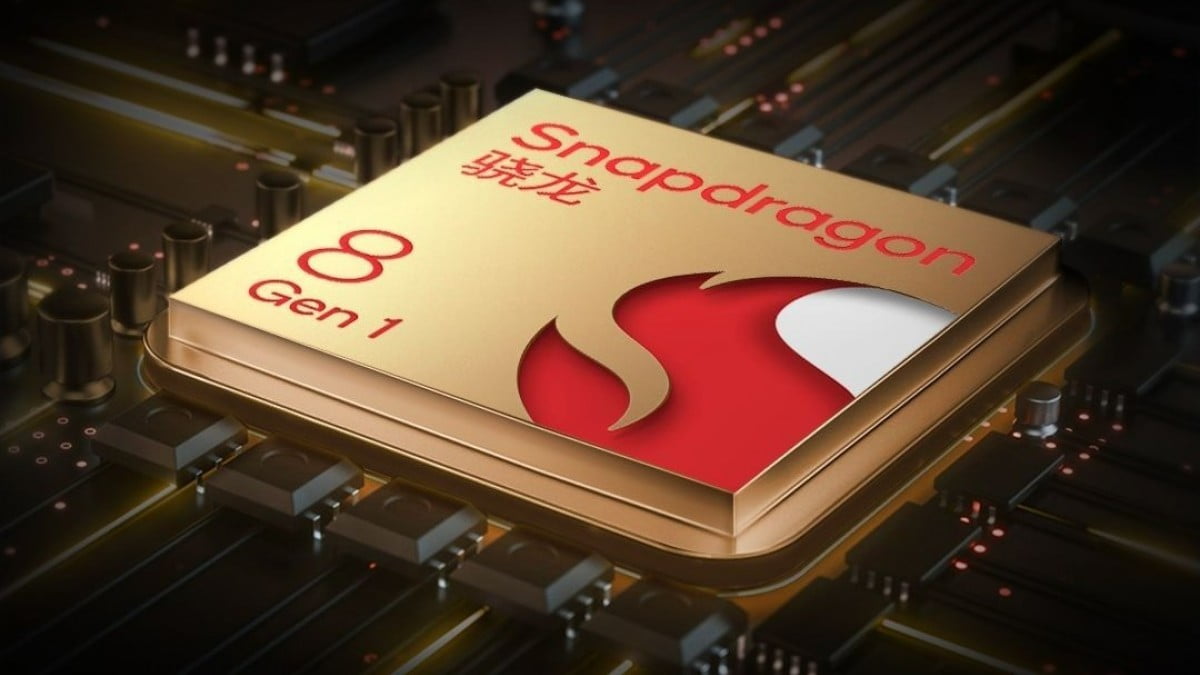 Qualcomm is expected to announce its Snapdragon 8 Gen 1+ soon and the launch may just take place next week according to Chinese tipster Digital Chat Station. Despite earlier claims that the chipset may be postponed until the second half of this year we now get a contradicting statement that says the launch is taking place next Friday – May 20. In addition to the flagship chipset, Qualcomm is expected to launch its Snapdragon 7 Gen 1 chipset.

If these rumors hold up we can expect a barrage of announcements from smartphone makers confirming new devices with latest Qualcomm chipsets. The new SD 8 Gen 1+ (codenamed SM8475) is expected to be sourced from TSMC unlike the current SD 8 Gen 1 which is sourced from Samsung. 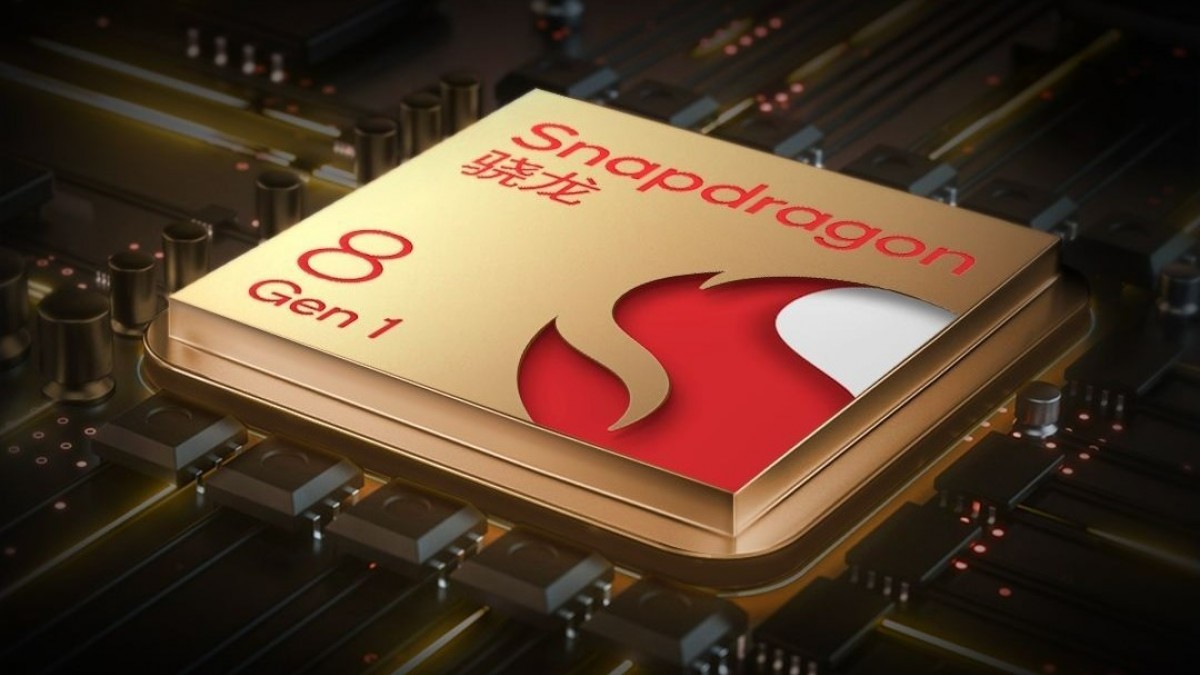