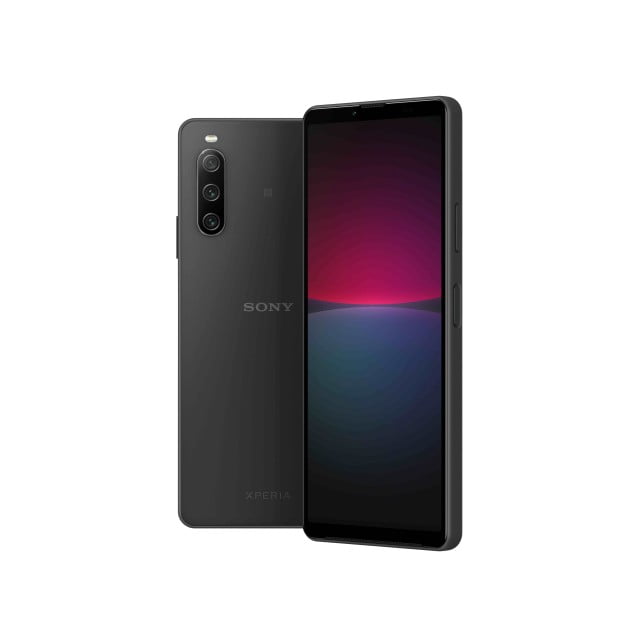 Sony’s Xperia 10 lineup has entered its fourth generation with the aptly named Xperia 10 IV (mark four). On first look not much has changed visually but just like the more premium Xperia 1 IV, the Xperia 10 IV brings a few notable changes under the hood.

The OLED display still measures in at 6-inches with the signature 21:9 aspect ratio and packs FHD+ resolution though it’s now a brighter Triluminous panel which Sony claims is 50% brighter than its predecessor. The refresh rate is still stuck at 60Hz, but Sony is now using Gorilla Glass Victus protection. 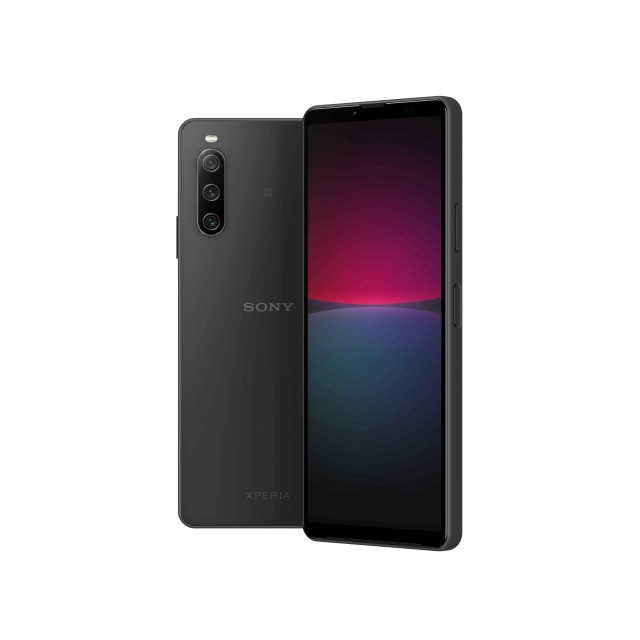 Sony made the 10 IV a bit shorter at 154mm and a tad narrower at 67mm while also decreasing the phone’s weight. At 161 grams Sony is touting this as the lightest 5G phone with a 5,000 mAh battery in the market.

There’s no charger in the box this year for environmental reasons, so you’ll have to make do with your own wall brick. If you need to purchase one separately, you should keep in mind that charging speeds still top out at 30W.

The camera setup has been carried over from last year’s model with a 12MPm main cam, an 8MP ultrawide unit and an 8MP 2x telephoto camera. The main shooter now boasts OIS and Sony also added a bunch of new features including a tweaked Superior Auto mode, Auto HDR, a dedicated Night mode and AI-based face sharpening for selfies on the front 8MP snapper. One notable omission is the lack of 4K video recording which is caused by the chipset’s inexplicable limitation. 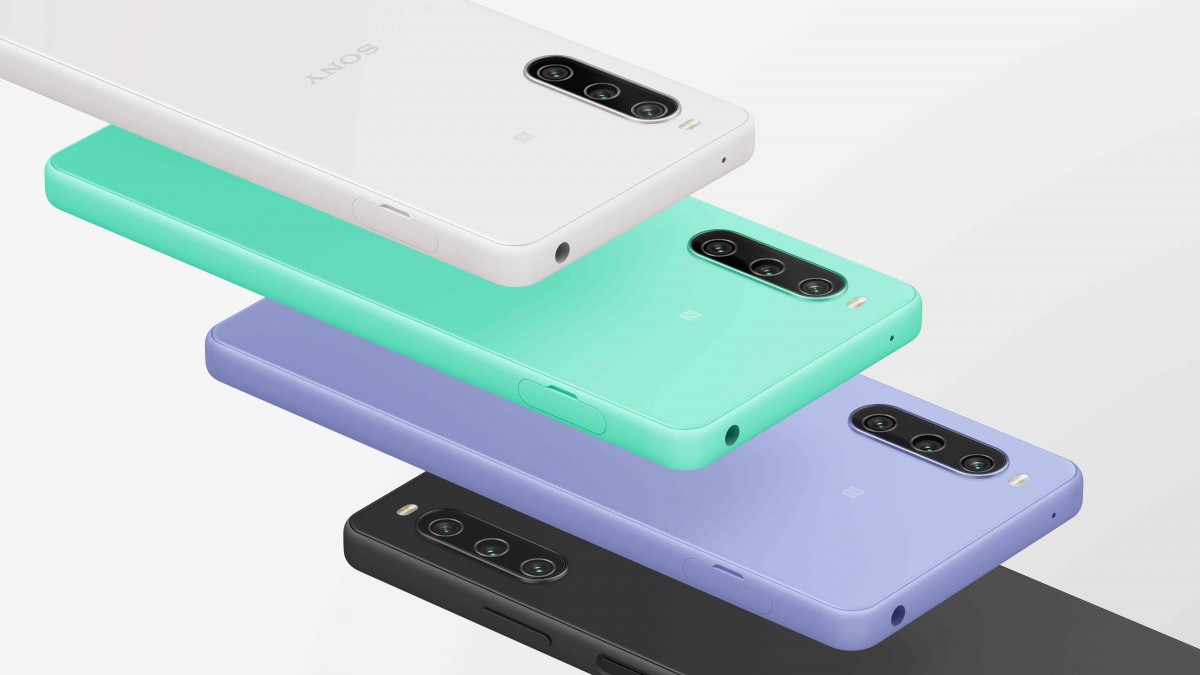 Xperia 10 IV retains the 3.5mm headphone jack. Sony is also bringing LDAC support, 360 Audio and a 360 Reality Audio Upmix feature that can transform stereo into surround sound. The phone is IP68 rated and boots Android 12 out the box.

Sony Xperia 10 IV comes in black, white, mint and lavender colors. It will be available in a single 6GB RAM and 128GB storage trim for €499 and is set to go on open sale from June.